The sad but inevitable news was announced on 14th February 2019 that the A380 would no longer be built after 2021. This is due to Airbus not being able to sell the aircraft - with no new orders for a while - and also with the A380's best customer, Emirates, deciding not to purchase any more and converting their remaining orders to other types. Passengers love the plane and, having flown on six different A380s with Malaysia, Singapore and British Airways, I completely agree, it's the most comfortable and nice plane I've flown on. Sadly, airlines don't love the plane as much as their customers do and it wasn't exactly selling like hot cakes, being expensive to purchase and possessing four engines which costs more to run.
So, with that in mind, here are a few A380 photos I have taken over the past few years.

I had been using Flickr for a few years as it's easily shareable and you can directly link photos to Instagram, Facebook and other social media sites. However, Flickr were taken over by Smugmug (that's somewhat ironic and I'll get to that in a second) and are now asking that you pay up or you can't have more than 1000 photos on there.

As an existing Smugmug customer (that's the 'somewhat ironic' bit) I still have to pay separately for a Flickr account if I want to put more than 1000 photos on there and, as I pay quite a bit for my Smugmug account - as I have more than just the basic one - I've decided to let my Flickr account go and just put my pictures onto Smugmug. Yes, you lose the 'social' aspect of it in that you no longer have the interaction with others through likes, comments and followers but, frankly, the amount of likes you get is meaningless in the grand scheme of things and I quit worrying about things like that some time ago - especially as my ratio of likes to followers and views was rather pitiful, to say the least.

I don't object to paying and I would pay if I didn't already have the Smugmug account but I am not giving the same company two lots of money, especially when the 'free' sites include a lot of advertising.

Also, my most recent photos can now be seen on the home page 'slideshow'.
at Sunday, February 17, 2019 No comments:

The Thistle Hotel near Terminal 5 was always a good place to watch and, depending on the sun's angle, to photograph aircraft landing on 09L during easterly operations or departing from 27R during westerlies. They have a terrace with tables and seats and it was a pleasant place to sit and have a drink and something to eat, while indulging in our hobby.

Not any more. No, some idiots just had to go and ruin it for the rest of us. From what I understand, a gang of spotters came onto the terrace with pizzas and McDonald's and when - quite rightly - challenged by hotel staff for bringing food in from outside and not buying it from the hotel, then got abusive. I have also heard that a certain hobbyist film crew set up on the terrace and stayed hours without buying anything, thereby completely abusing the facilities.

When I've been at the Thistle - during a day trip or as a guest, having stayed there a few times - I have always made sure I buy something from them, whether it's a pint if I am not driving or tea/coffee if I am, or a pizza. The terrace bar isn't often open apart from evenings, but there's a cafe down in reception so there's no excuse not to buy anything. That said, the bar's opening hours could be better and the reception cafe isn't advertised on the terrace, but that's no excuse for anti-social behaviour towards staff or taking advantage of what is private property.

Not only has the spotting community lost yet another Heathrow vantage point, it's also gained a bad name, which is worse. It's been bad enough in the past with inconsiderate morons leaving litter in places such as the green at Myrtle Avenue or venturing onto the M25 hard shoulder (that has happened!) or onto the ramps to the drop-off area on T5 and so on. We're losing places round LHR as it is, without people doing stupid things or getting verbal with staff. If someone gets injured - or worse - you can bet that, instead of working with the spotting community - LHR (and other airports), will try and drive us away which, in all probability, will lead to people trespassing on private property or getting into dangerous situations.

That said, I wish LHR would work with spotters and not against them. It does seem as if we are just tolerated at best and treated as a potential threat at worst. They pay 'lip service' with a ridiculous bus shelter-type structure next to the Renaissance Hotel on the Northern Perimeter Road, which is completely useless for photography, because of the trees and light poles and because it faces south. Okay if you're one of those who collects registrations - which is of no interest to me - but utterly useless for photographers. Maybe LHR will incorporate a viewing area when they add a new runway but by the time that's built most of us will be old and, judging by the indifference they've shown us up till now, if it happens, then pigs will be joining the airliners in the four holding stacks. However, that doesn't excuse appalling and anti-social behaviour, such as that towards the Thistle staff.

Since being made redundant at the end of 2017, I've had a leisurely existence which is nice for me but not so nice for my bank balance, so in order to pay for other things I'm doing this year I have had to offload a couple of pieces of camera equipment.
As I use my D810 and D500 for aviation I decided I can live without my D750. Likewise the 200-500 lens. I don't want to part with either but, as 'they' say Needs Must. That said, my D750's most recent and final outing was to Düsseldorf at the end of March. 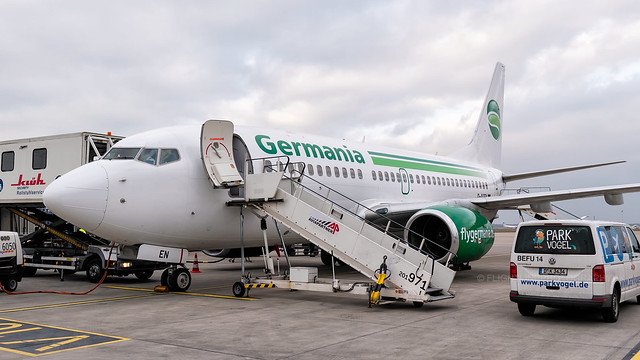 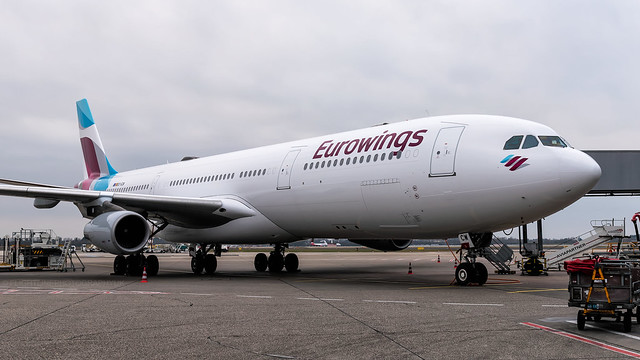 Mentioning Düsseldorf, it's easy to do in a day from the UK (sadly not from Southampton, I had to go via Manchester) and has a cracking viewing terrace which, although you have to access via a security checkpoint, you can take liquids onto. Even better is the airport bus tour, which is a bargain at €12.50 each, as you get views like those above.

A couple of views from the terrace: 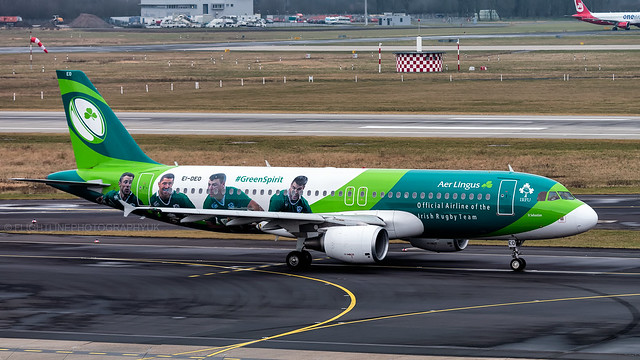 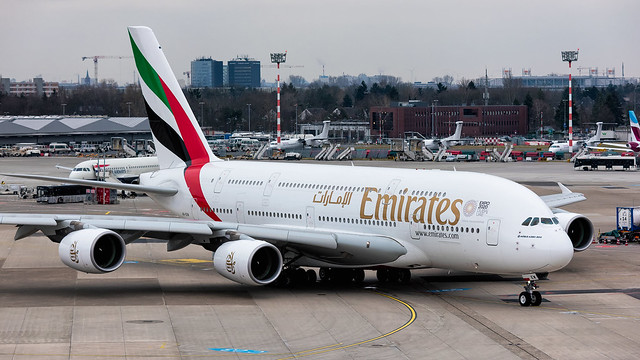 Heathrow and my 300mm

I finally got to test my new-to-me Nikon 300mm AF-S f/2.8 prime lens at Heathrow during the first weekend of January. To say this is an absolute gem of a lens is an understatement - I love my Nikon 80-400mm zoom, which is by no means a bad lens at all and is extremely convenient for travelling, but when you look at the RAW files from each lens you can certainly see the difference with - as you'd expect - the prime winning hands down for sheer image quality. The images below are NOT sharpened. The 300mm was on my D500, which is a DX crop sensor, so the 450mm equivalent field of view was a bit small for Myrtle Avenue and the A30 near Cains Lane.
That was a piece of luck passing the camera shop that Saturday morning in November... 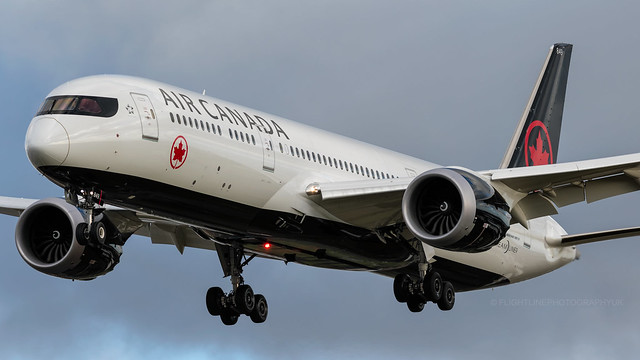 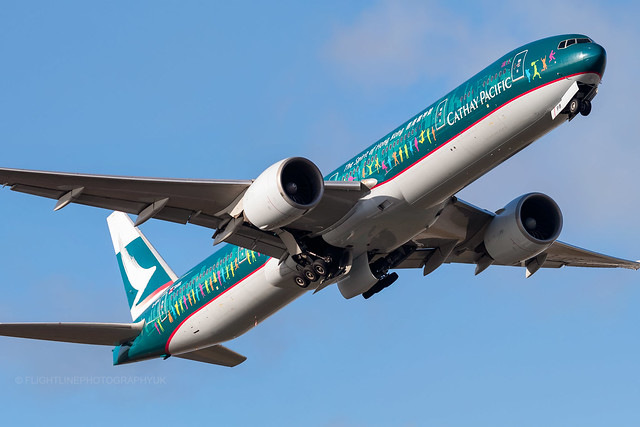 It isn't easy to select a few photos from thousands (and I do mean 'thousands') of photos taken during the course of a year but here are some of my favourite ones: 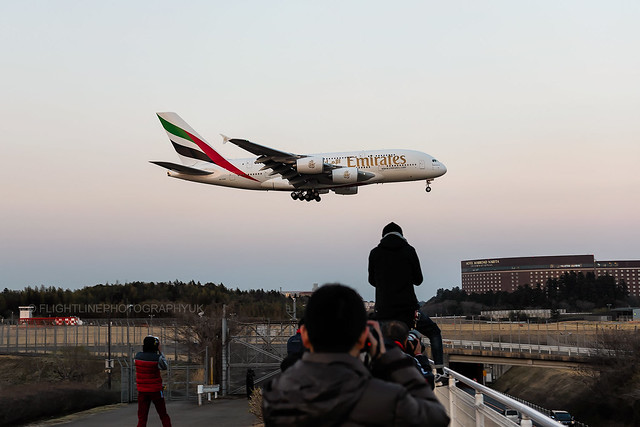 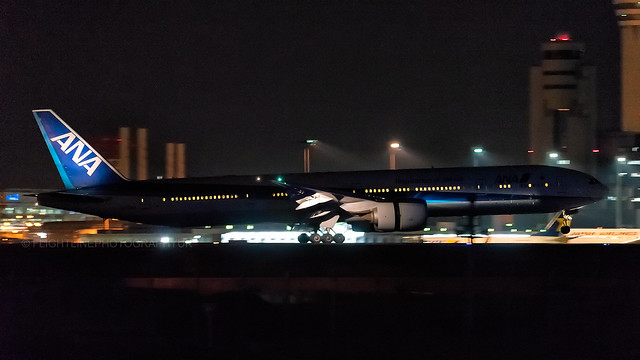 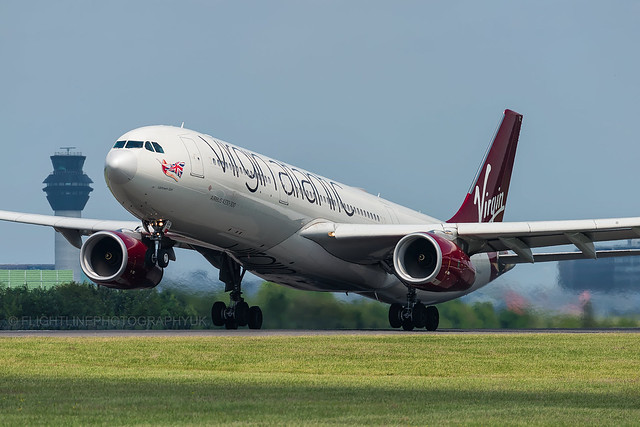 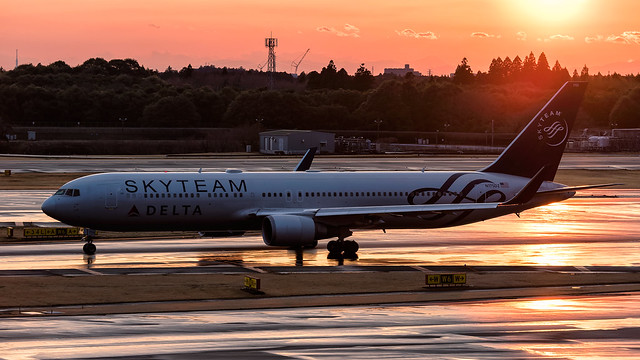 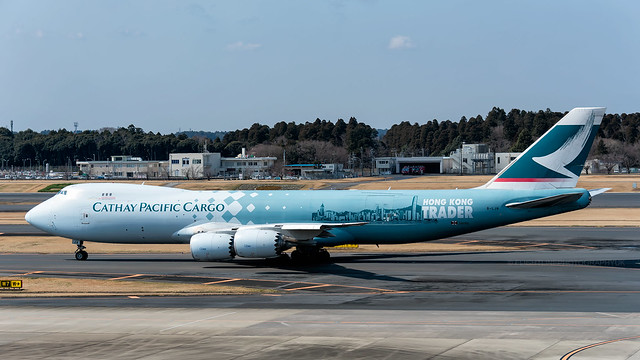 I swear it was just five minutes since the last one...

There goes another year, and it seems that years are going by faster and faster and are increasingly just blurs punctuated by Christmases.
2017 wasn't bad for travelling and I got to visit a couple of new countries, namely Japan and Ukraine (the latter was to visit Chernobyl - I'm interested in physics and all things nuclear, so when I got the chance to go, I took it...but I did manage to get a couple of shots from the terminal at Kiev Boryspil) as well as my usual trips to Manchester, Amsterdam and a couple of visits to Heathrow.

2017 is ending on a slightly crap note, as there has been another round of staff cuts at work and I haven't escaped this time. This Friday will be my last day and, as I was only told this immediately prior to the Christmas break, I've not had a chance to look for anything else yet. Talk about shit timing. The fat cat shareholders will probably still get their inflated dividends though.

2018 looks as if it will go along in the same vein as 2017, I am going to Dusseldorf via Manchester in March and Japan again in May. I want to do photography at NRT and HND of course but I also want to do a few other things like visit some shrines, temples, interesting bits of the city, all stuff I didn't get a chance to do this year. I'll only have 8 clear days so I'll probably go no further than Tokyo.

Hopefully 2018 will bring a new job, more travels and a weight loss regime that I will actually stick to (including cutting down on beer). Oh, and my favourite sports teams to stop being crap and show some sodding ambition for once. 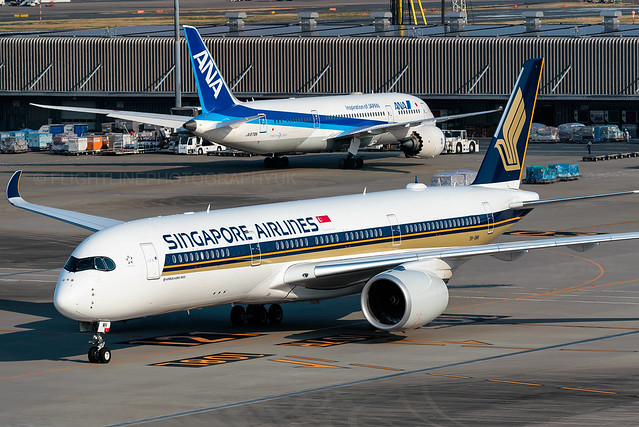